Shincoin has signed a sponsorship agreement with Beitar Jerusalem 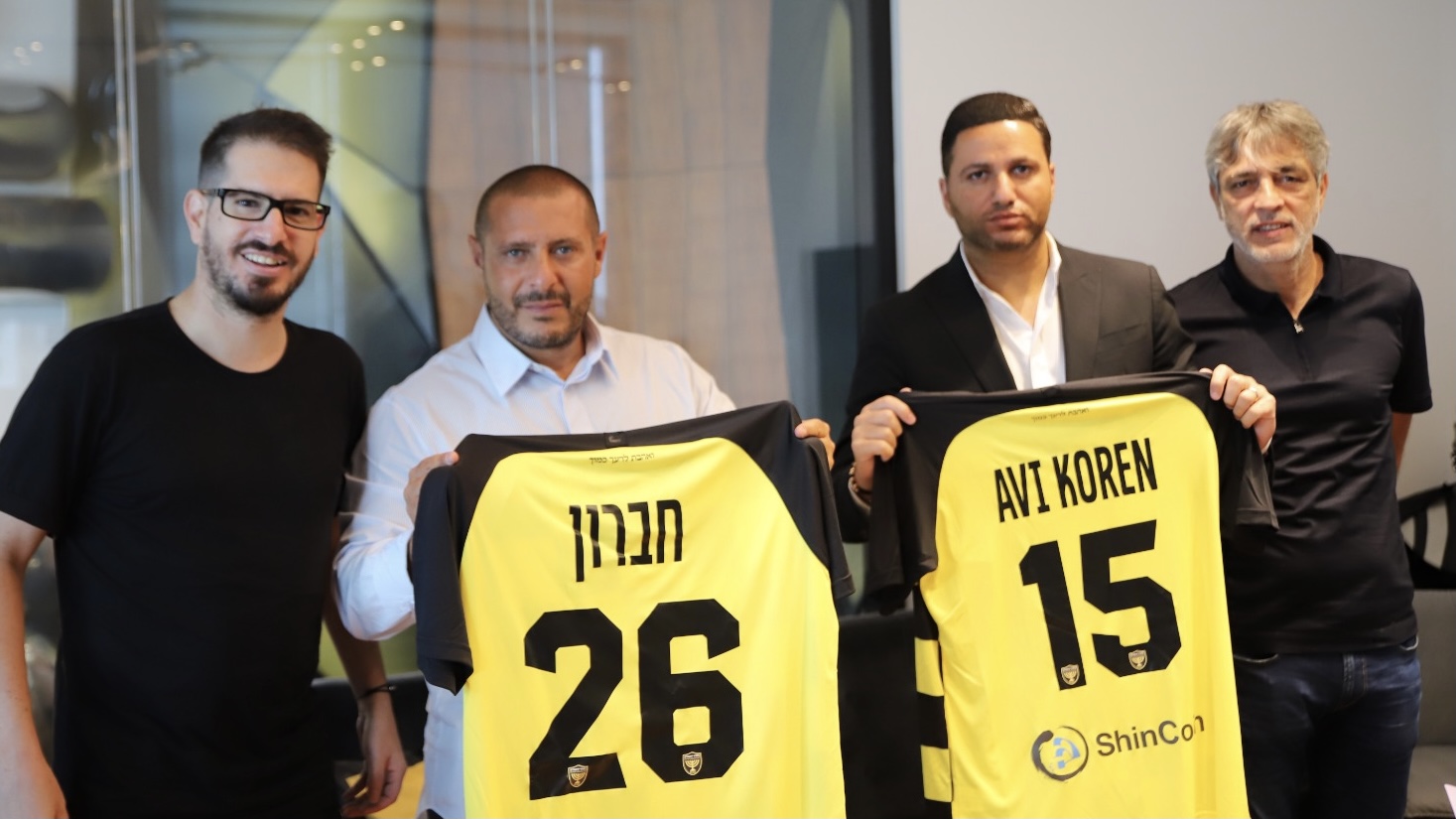 17 יוני 2021
The company, which specializes in Cryptocurrency, joins the Beitar family. The company's logo will be featured on the back of the club's jersey, in addition to joint activities planned in the future
כותב: מערכת האתר

Beitar Jerusalem and Shincoin (sh-coin) are pleased to announce a sponsorship agreement signed this afternoon. The agreement, which was signed for one year, will give the company (Shincoin) the right to have their logo on the back of the game shirts of the senior team, the youth teams as well as the women's team of the club. Of course, Beitar's new partner will also benefit from an advertising collaboration, which the club provides to its sponsors, which includes field signage, carpets and more. The amount of this adoption is about $350,000!

shincoin (sh-coin) is a company that deals with an English crypto currency project, the first of its kind, with the help of which you can purchase things from the world of luxury such as jewelry, expensive watches, houses, cars, clothing, etc. The company is also involved in NFT, a unique art technology. The largest investor in the company is Yohann Assouline, a real estate man and entrepreneur who is very close to religion, who decided to sponsor Betiar.

Yohann Assouline uses the letter S in his business, and he is the only one who added the letter S in Hebrew to the crypto world in the logo and company logo, which represents the name of God and significant things in his life. It should be noted that Mr. Assulin is a believer, As a representative of the city of Jerusalem, which is close to his heart. 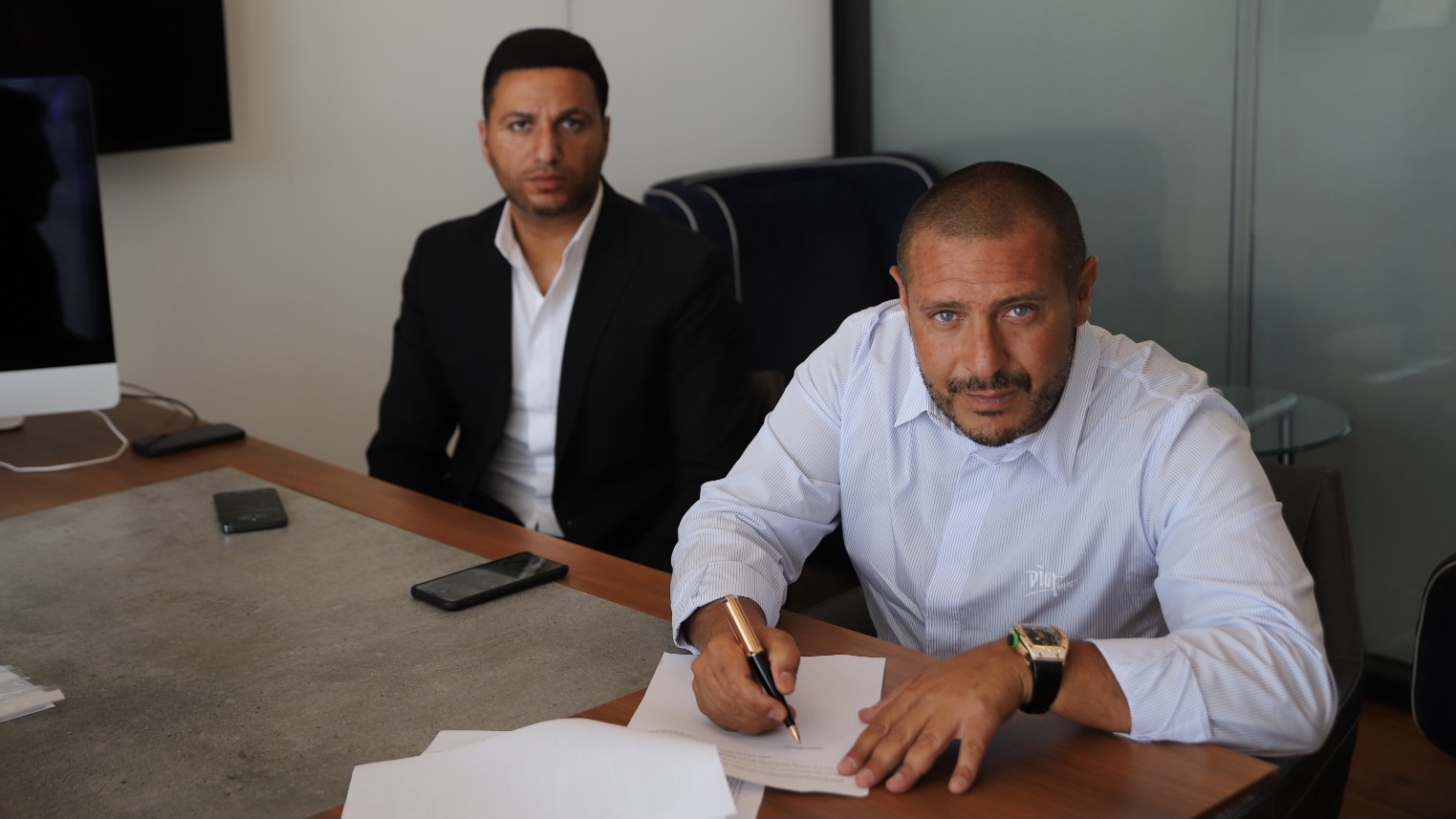 Beitar Jerusalem owner Moshe Hogeg said after the signing: "We are very happy that shincoin has decided to be a partner in our journey in the coming season. This is a well-established and highly valued company in the market and we are happy that it is a part of the Beitar Jerusalem family".

Yohann Assouline, the company's owner, added: "For me, Beitar Jerusalem represents the link to the Jewish people and the city of Jerusalem, the most important city in the world. From the first moment we have seen the great potential in this huge club, and there is no doubt that this connection to the world of sports will make fans see new possibilities in the field as well and further understand the possibilities that exist for them. We are happy to join as sponsors and wish the team success in the coming season".

The company's ambassador to Israel, Avi Koren, who nurtured the relationship between the parties, said after the signing: "I have been a Betar fan since childhood, I have always been connected and close to the club. Throughout the years when Beitar would come to a training camp in Belgium, the players were hosted by me and my family. I really wanted to do good things for Beitar and as an ambassador of shincoin, it was easy for me to close this deal thanks to the connection with Moshe Hogg. I am happy that it is Beitar, even when people tried to match me with other groups in the country". 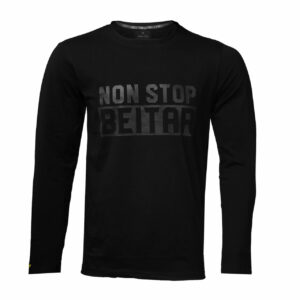 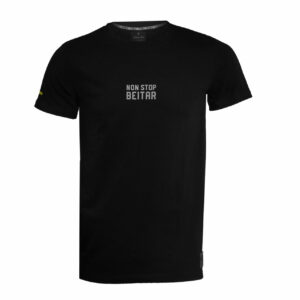 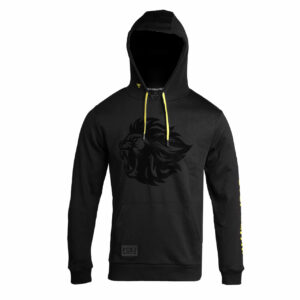 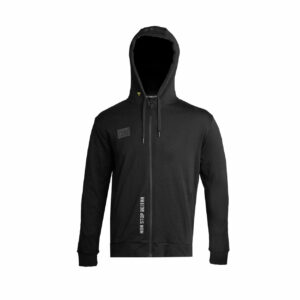 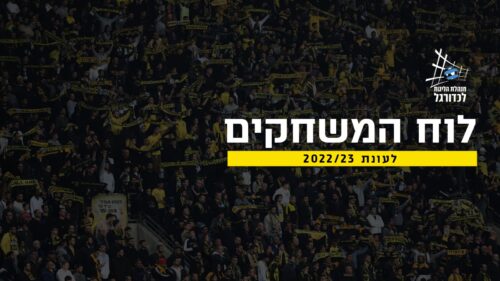 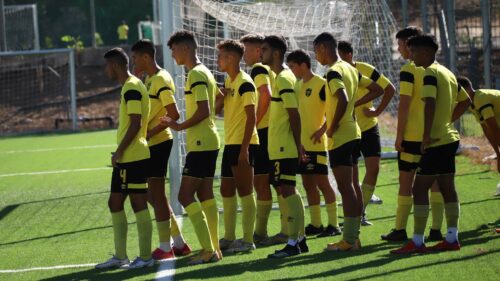 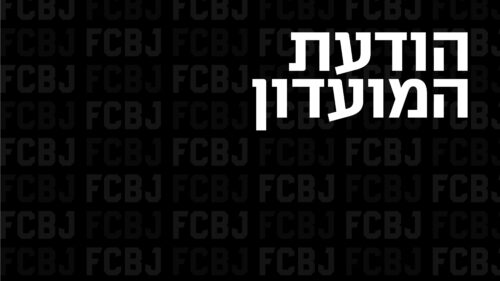 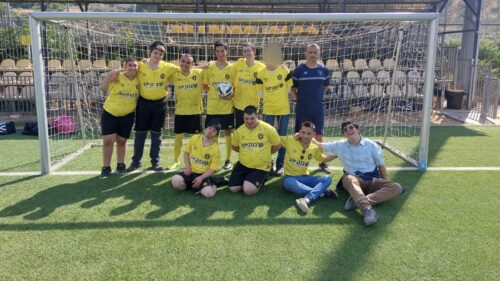